The Blackmagic Design URSA broadcast camera is a field and studio production powerhouse. Featuring a native B4 mount for standard 2/3-inch broadcast lenses means that the URSA Broadcast will be at home on a studio sled behind a box lens just as much as it will be on the shoulder of a news coverage camera operator. The sensor itself features UHD 4K resolution which can facilitate native UHD recording or downscaled HD recording for productions that don’t require the extra resolution. Video can be recorded to UHS-II SD cards or CFast 2.0 cards, with the latter capable of recording raw Cinema DNG files for further flexibility in post-production.

The camera really comes into its own when combined with the separately available URSA mini shoulder kit and EVF. VCT-14 compatibility plus the ability to go shoulder-mounted when you need to is an important aspect of this camera. When shoulder-mounted, a connected B4 lens’s grip and the EVF form points of contact for comfortable and stable shooting. Additionally, a 20-pin lens communication port allows for the URSA Broadcast to communicate with B4 lens servos.

The body itself is designed to be intuitive, with buttons and switches intelligently placed for muscle memory and on-the-fly adjustments. ISO/gain, shutter speed, and white balance are all available on classic toggle switches, while a traditional ND filter wheel lets you reduce the light hitting the sensor for full control over your image. Connections for audio in, video out, plus timecode/genlock input are available on industry-standard connectors, enabling them to interface with professional gear right out of the box. 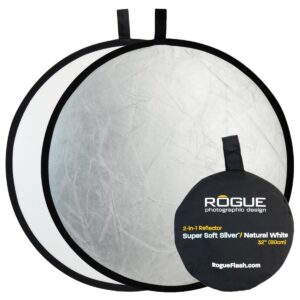 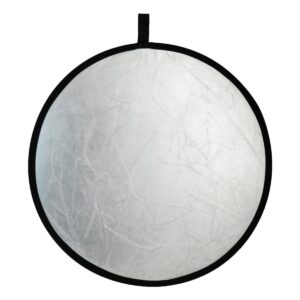 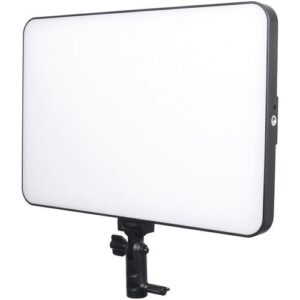 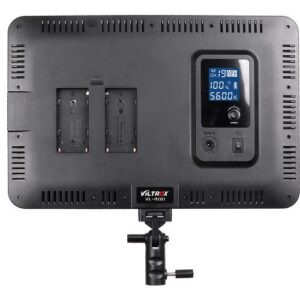 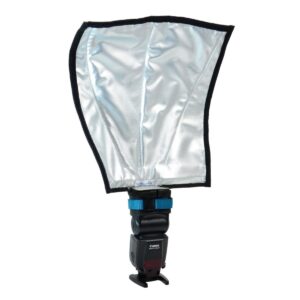 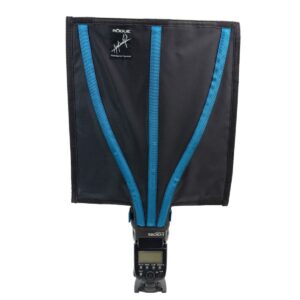