Utilizing the advantages of a Node based workflow, Blackmagic Design’s Fusion 8 Studio packs the power of a full 2D/3D software based compositing system into your computer running macOS 10.10 or later, Windows 8, or Windows 10 64-bit. This version includes a free upgrade to Fusion 9, downloadable from the manufacturer’s site. Fusion 8 Studio is essentially resolution independent supporting images over 32K x 32K, with no limits on the output resolution. Fusion 8 Studio takes advantage of GPU acceleration, moving the intense image processing computations away from your systems CPU.

Fusion essentially places an entire VFX studio at your fingertips, with keyframe and spline based animation tools for controlling the image effects you apply to your footage over time. You can use the keyframe and spline tools to control the included tools, which include Keying and matte tools, particle tools, and vector paint tools. The included 2D and 3D text tools allow you to create and animate text effects from the simple to Hollywood style effects. Fusion also works in 3D space, allowing you to import 3D scenes and models created in other programs, such as Maya, 3ds Max, and Cinema 4D, and integrate them into your effects work. Fusion 8 Studio is the paid version of the software, which includes several features that the free version lacks. 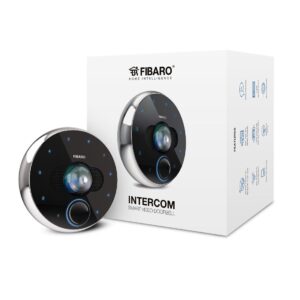 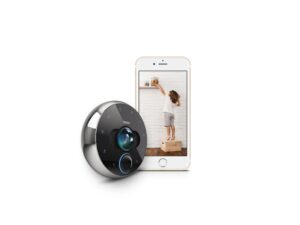 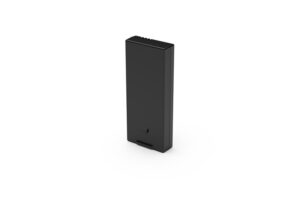 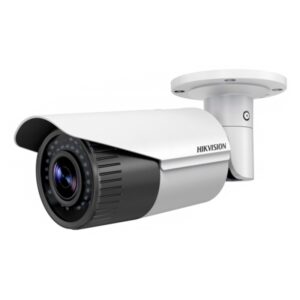