The Insta360 ONE Action Camera packs multiple cutting-edge and unconventional features into one handy 4K unit. In addition to 360° video and photo capture and live streaming, the Insta360 ONE allows you to achieve the famed “bullet time” effect, which is similar to the spinning time-freeze effect in the movie The Matrix.

This iOS version of the camera is designed to work hand-in-hand with an included Insta360 iOS app, and it offers a flip-out Lighting connector as well as built-in Bluetooth for instantly syncing up to the app directly or wirelessly. The app lets you set up shots and perform a variety of other functions.

Bullet Time mode works with the Insta360 ONE tethered to a special included wire. Holding one end of the wire, simply sling the camera overhead in the air, and the few moments that it swoops above are delivered as an all-encompassing, slow-motion shot with the impression of time and space detached, and with you in the center of all the action. In this mode the camera records at 2048 x 512 resolution at 120 fps, while the frame rate is algorithmically converted to an even slower 240 fps in the included app.

Standard 360 video is recorded in 3840 x 1920 4K resolution at 30 fps, while still images are captured in 24 MP (6912 x 3456) resolution. Log recording is also available for those who want increased latitude in post. Live streaming is as simple as connecting to the app and streaming to destinations like Facebook, YouTube, and Periscope. All the 360 shots are automatically stitched in-camera. Additionally, to provide you with a smoother image, the camera uses internal 6-axis gyroscopic image stabilization in most modes to counteract camera shake.

Another main feature is FreeCapture, which allows you to record an immersive 360° shot and pick out specific angles of the as standard Full HD 1080p resolution images that are ready to be shared on social media right from your phone. You can also use the included app to apply background music over the footage.

To help you keep everything in-frame, especially in action shots, the Insta360 ONE offers a SmartTrack feature that does most of the work for you. All you have to do is place a colorful rectangle over a moving subject using the app, such as someone sloping down a mountain, and then begin shooting, and the camera will track the subject and provide you with a standard-size image with the subject center-frame the whole time.

The Insta360 ONE has a 1/4″-20 threaded mounting hole on the bottom for attaching it to selfie sticks, monopods, and other supports. A built-in battery provides approximately 70 minutes of continuous shooting and is rechargeable via a micro-USB port.

A microSD card slot is provided for direct in-camera storage, and an 8GB card is included to get you recording right out of the box. Additional accessories will be sold separately, including a waterproof case, selfie-stick that can easily be removed from the image in stitching, and a mount for attaching to the DJI Mavic Pro drone. 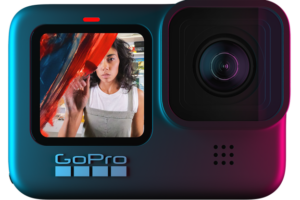 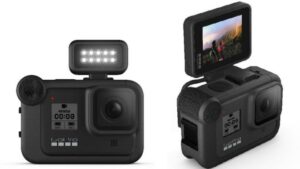 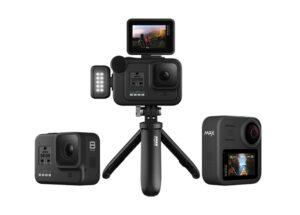 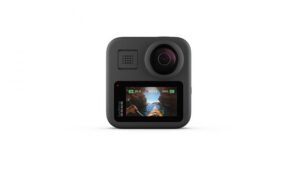 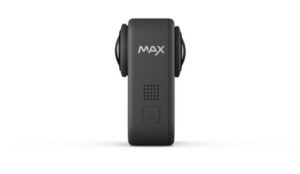 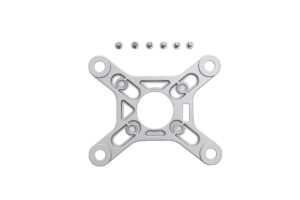 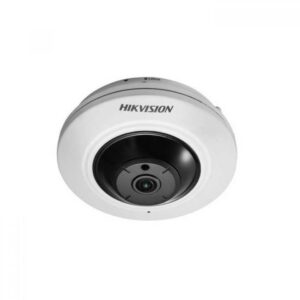 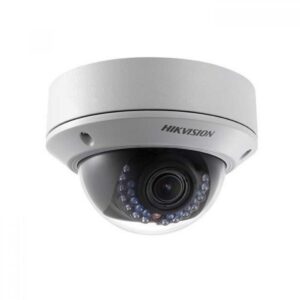